The world is fighting hard against the COVID-19 pandemic and its effects; however, there is another crisis progressing quickly and silently, that should be attended to urgently. Human induced warming is driving global surface temperatures higher than 1.5°C above pre-industrial levels and clear pathways to global decarbonization are required to strengthen the response to the threat of climate change.

Addressing climate change for some industrial sectors is a challenge especially for those where renewable electricity is not a solution, such as: aviation, shipping, glass, cement, iron, and the steel industry, among others. These sectors require a clean fuel like green hydrogen to decarbonise their activities.

Green hydrogen’s benefits are viewed with interest by many countries which have found political backup to create a new market for hydrogen. Many hydrogen strategies are under elaboration or implementation around the globe, some of them involved important financial resources like Germany and France who have allocated 9 and 7.2 billion EUR respectively only from public funds.

In the specific case of Chile, the opportunity to create a new economy equivalent to today’s copper industry is compelling. According to the National Hydrogen Strategy, the market for Chilean green hydrogen could reach up to USD 33 billion by 2050. Chile is well positioned to become one of the top five producers and exporters worldwide. This is explained by many competitive and comparative advantages such as:

· Chile is the longest country in the world; it is 4.200 meters long which is equivalent to the distance between the north of Sweden to Egypt. This natural condition provides a wide range of renewable energy sources especially solar and wind. It is important to note that the Atacama Desert receives the highest solar irradiation in the world and the load factor of Patagonian wind parks are similar to the offshore parks located in the north of Europe. According to the Ministry of Energy, the renewable energy potential is equivalent to 70 times the current installed capacity of the national grid.

· The declining prices of electricity due to the high penetration of competitive renewable plants in the matrix. The lower prices of the RE technologies and changes made to the distribution company auctions have fostered the participation of non-conventional renewables in the system. This has resulted in achieving the fulfilment of the Non-Conventional Renewable (NCRE)1 Law 5 years ahead of schedule, which aimed to get the 20% of NCRE by 2025.

· A robust planning of the transmission lines to transport the competitive solar electricity from the north to the bigger consumption areas located in the centre of the country.

· Green hydrogen has strong andcross-party political support in Chile. It is also included in the National Determined Contribution submitted to the UNFCCC last year in which the country committed to become carbon neutral by 2050. Green hydrogen applications accounts with the 21% of the emission reductions required in this matter.

· The existence of a bold Green Hydrogen Strategy with ambitious actions and targets to accelerate the break-even of some hydrogen applications and to reach the most competitive cost to produce green hydrogen worldwide by 2030.

Chile requires investments of USD 330 billion cumulative to 2050, which is equivalent to the installation of 300 GW of renewable capacity to reach its goals. The government has launched an open call of USD 50 million to co-finance large scale green hydrogen plants (higher than 10MW) with a maximum of USD 30 million per project. There are also other initiatives to promote smaller scale hydrogen plants and to co-finance pre-investment studies that will be announced soon. In addition, and to provide certainty to investors, the Government has set the establishment of two public-private roundtables, one to discuss fair carbon prices and green taxes, and other to improve the regulation and standards focused on security.

In the international arena, Chile has gained a strategic place for the development of hydrogen. In 2018, the World Energy Council in Germany named the country as “the hidden champion” for its unexplored potential of renewable energy sources, largely mature political framework with strong institutions, and the attractive potential for Power to X. In addition, the International Energy Agency (IEA) in 2019 categorised the country as one of the best to reach H2 production cost lower than 1.6USD/kg, representing the most competitive range identified worldwide. Additionally, Bloomberg’s Climatescope 2020 ranked Chile as the most attractive country (Top 1) for clean energy investments among the emerging markets. Recently, the country has been pointed out in a BBC News publication as one of the six countries with the most green hydrogen projects together with Australia, The Netherlands, Germany, China and Saudi Arabi.

The Chilean Hydrogen Association (H2 Chile) is leading different initiatives with players from the private and public sectors to accelerate the implementation of green hydrogen projects in the country. The main lines of actions to achieve this are the stimulation of potential H2 demand, the search for financing, public awareness & and capacity building, improvement of regulation and international/national alliances.

It was founded in 2018 as non-profit industry association. Its objective is to accelerate the energy transition by promoting hydrogen and its use as an energy vector in industrial, commercial, residential and mobility applications. It intends to position Chile as one of the leading countries in the production and export of green hydrogen. The members come from the private, public and academic sectors with close to fifty professionals and 35 leading companies. With the current associates, H2 Chile can cover the entire green hydrogen value chain. 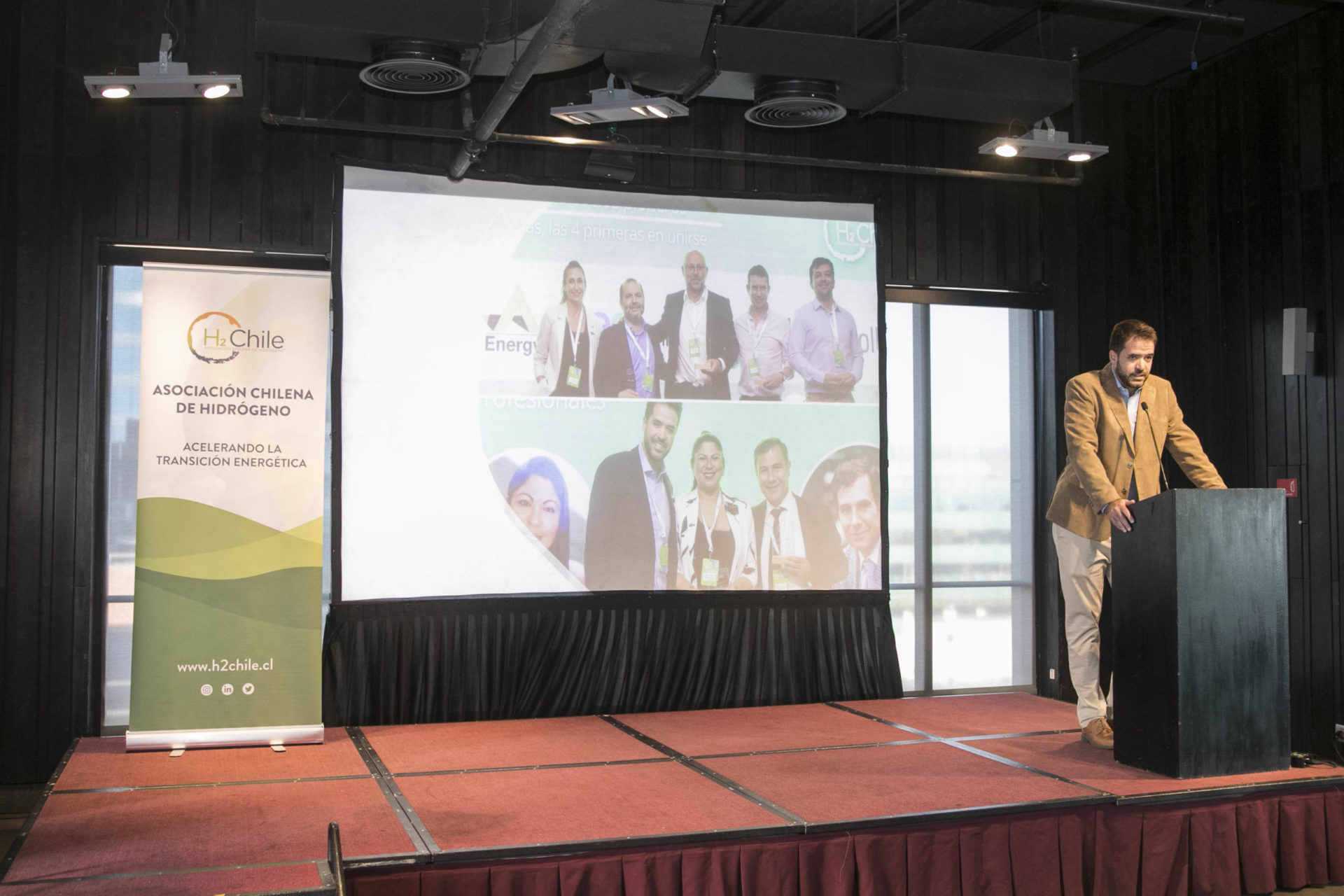 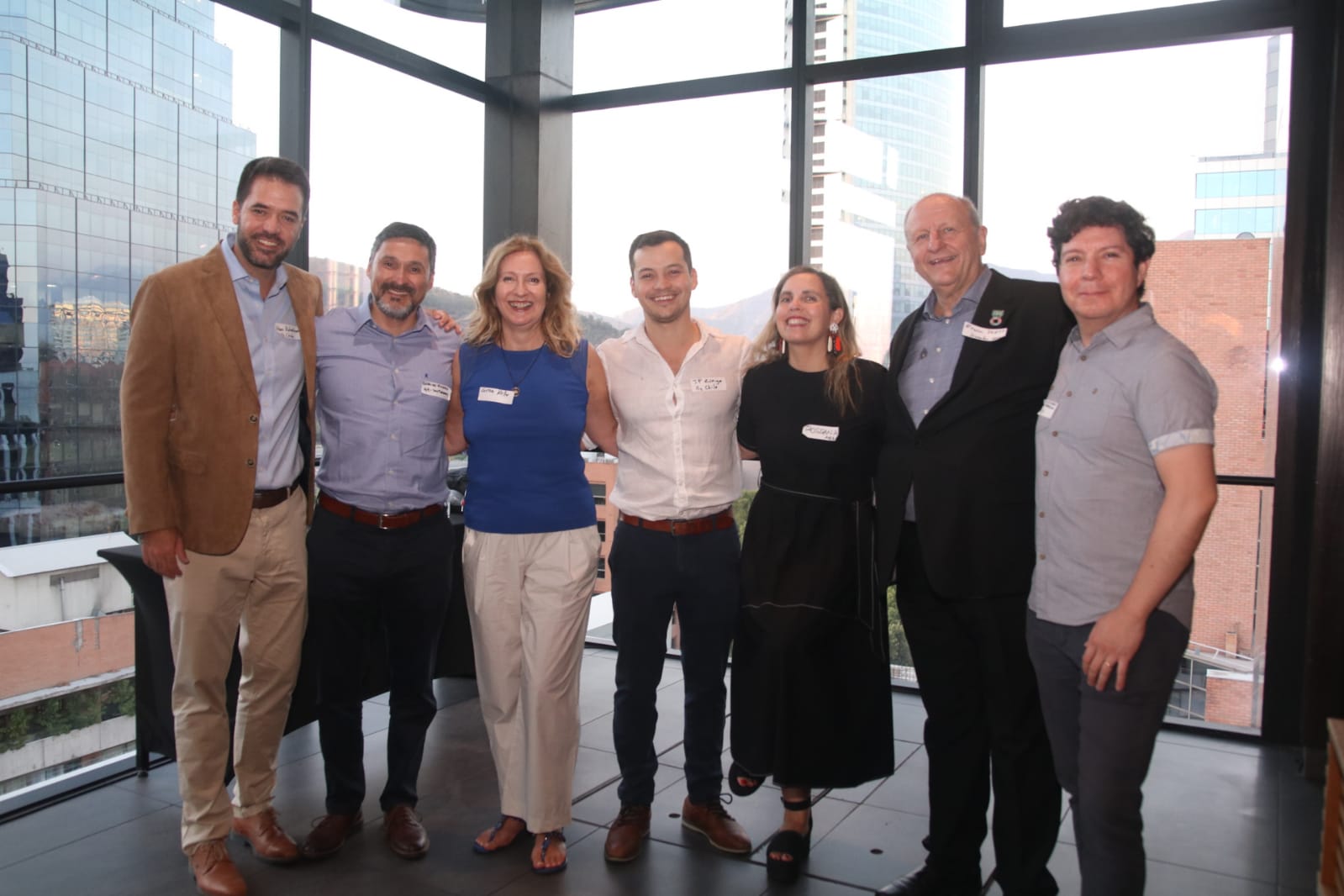 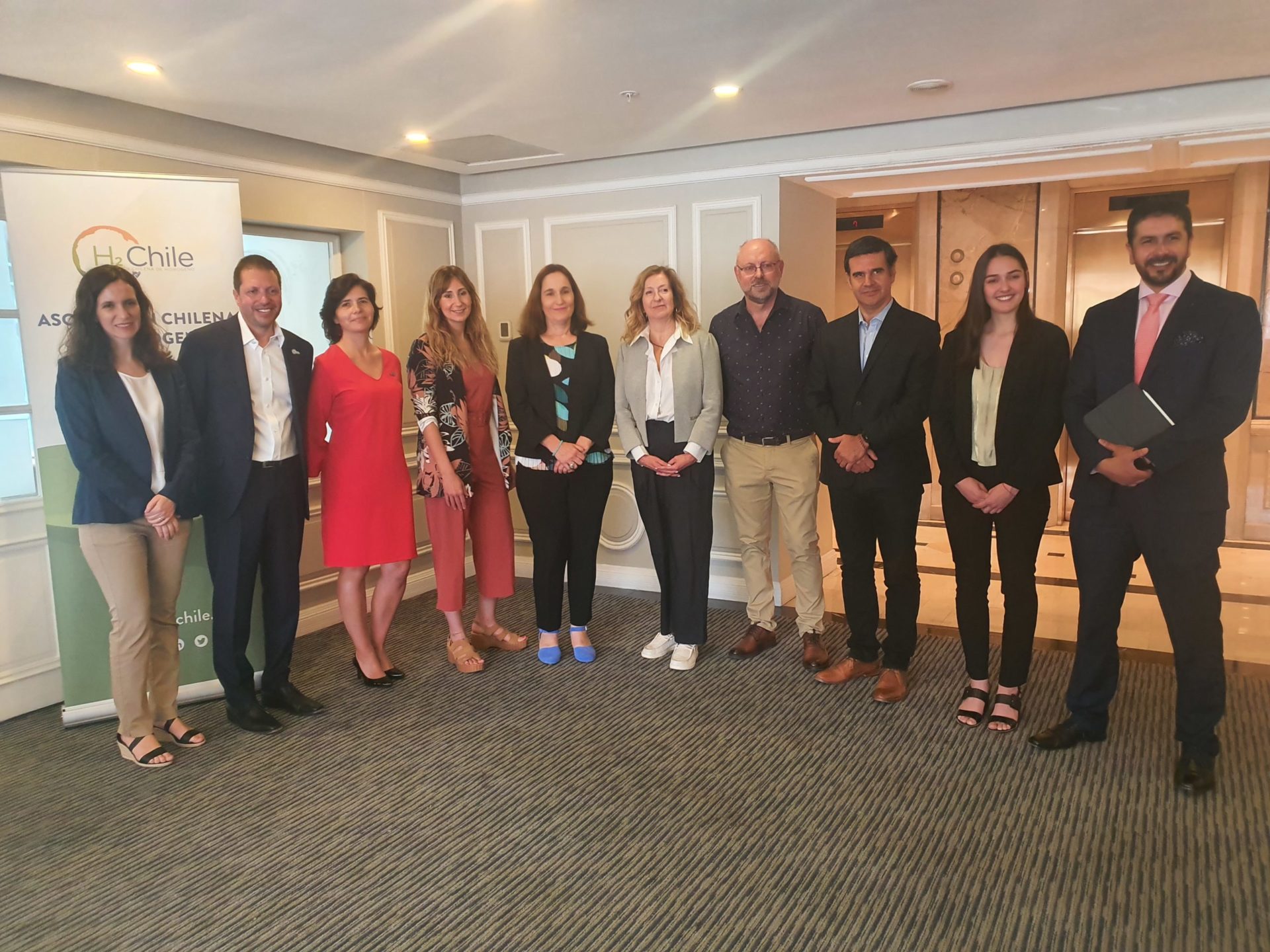